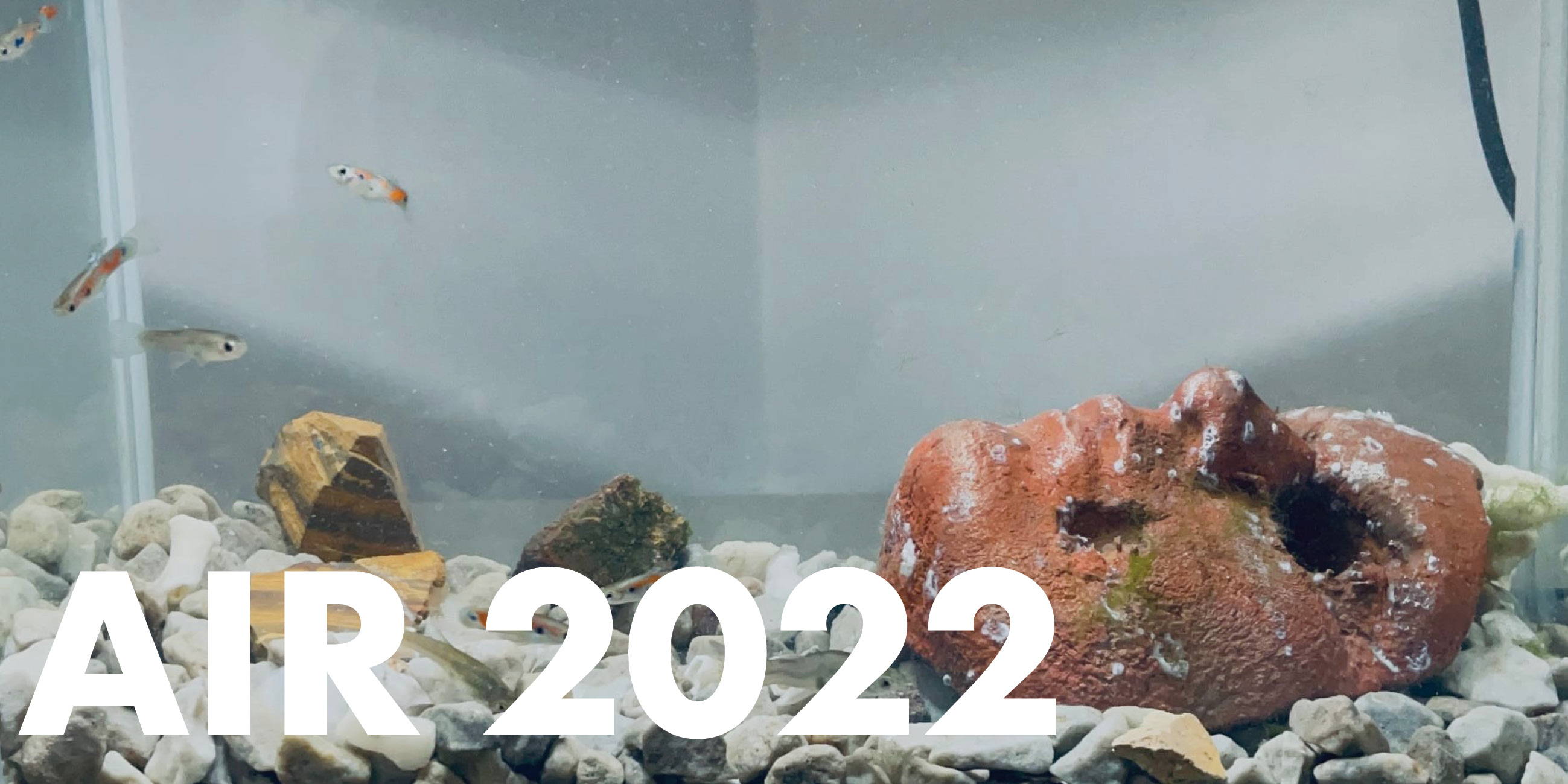 Geri Barr
The Art of Listening

The Printmaking Studio
June to September 2022

With a diverse and exploratory art practice, Geri Barr’s works are inspired by the shared human experience and a deep interest in language and words. Experiences living in London, LA and Boston, have given Geri crucial perspective of home only gained from living away.

In her recent body of work, ‘The Art of Listening’, Geri explores concepts relating to home and the experience and power of listening to the landscape both physically and culturally. By employing a range of mediums and techniques, including drawing, photography, textiles, and installation, she is able to fully explore these themes.

Having completed the ‘Down South’ region of the project from her Melbourne studio, Geri is working with gum species endemic to the Top End during her residency at Tactile Arts. Listening to and developing an understanding of the traditional owners wherever dye material is gathered is a key element of this body of work. While in Darwin on Larrakia Country, Geri has sought permission from the traditional owners to collect eucalyptus dye material.

In 2023, she will continue to add to the project, researching and creating in the west and east of Australia, with the ultimate goal of bringing it together in the Red Centre in celebration of ‘The Art of Listening’. 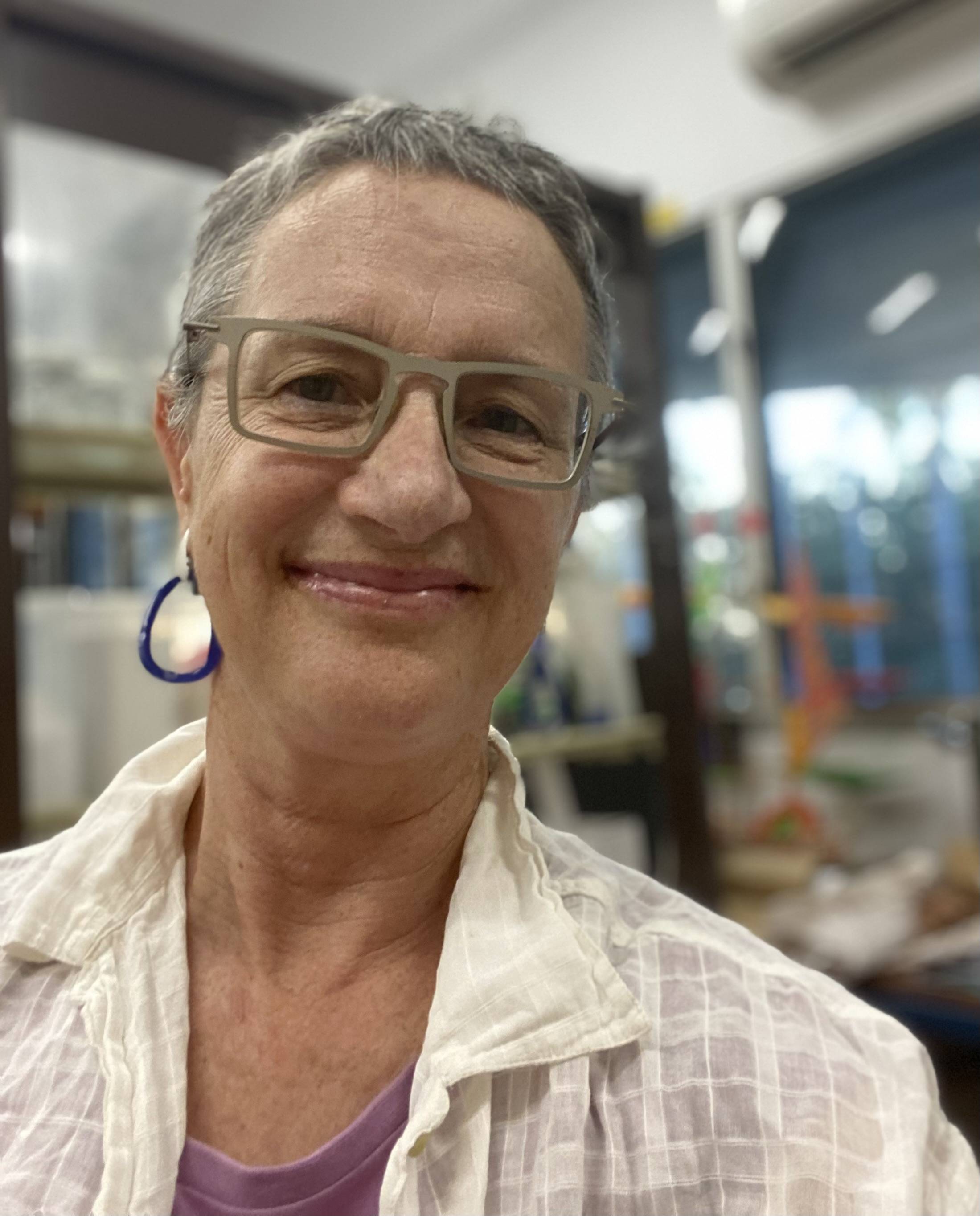 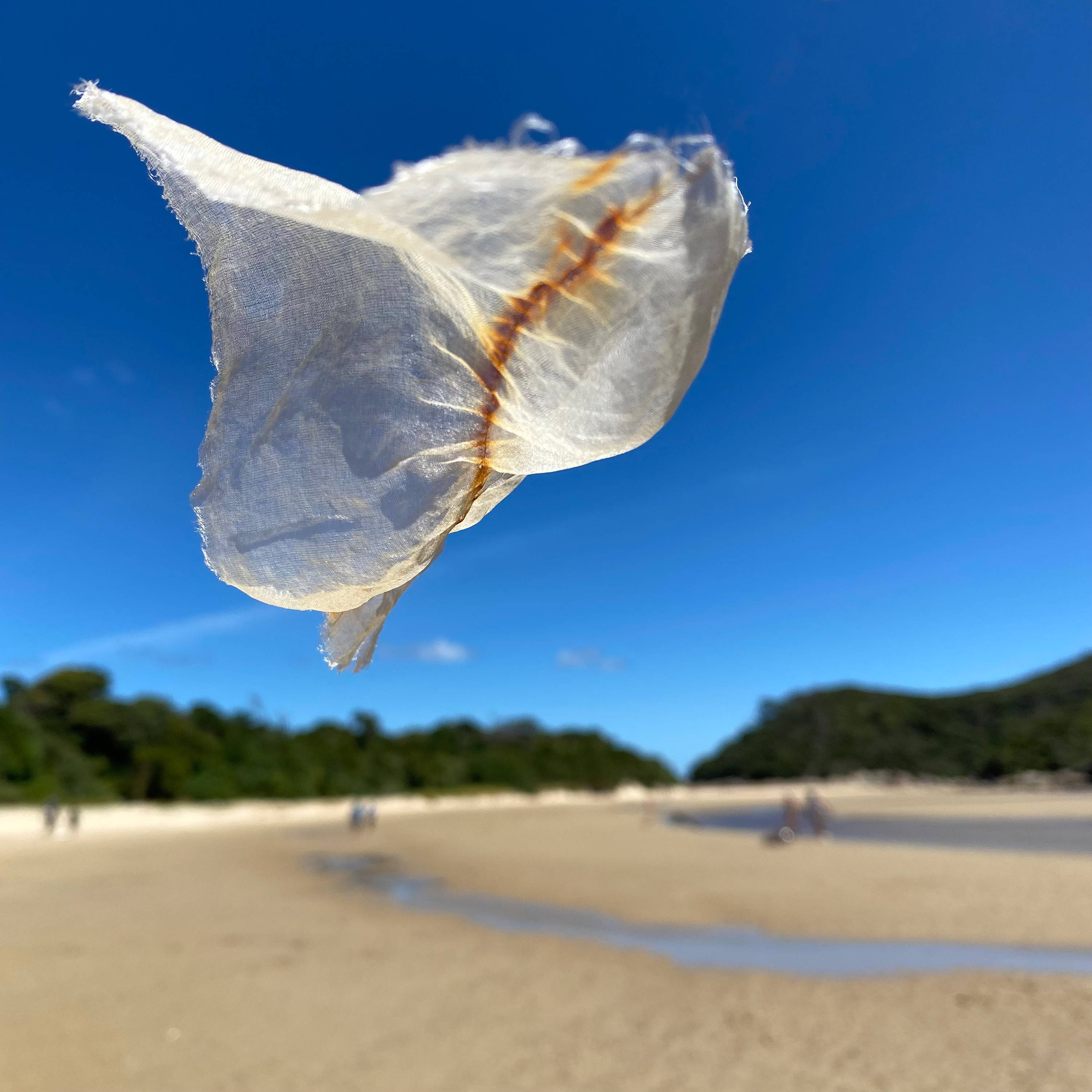 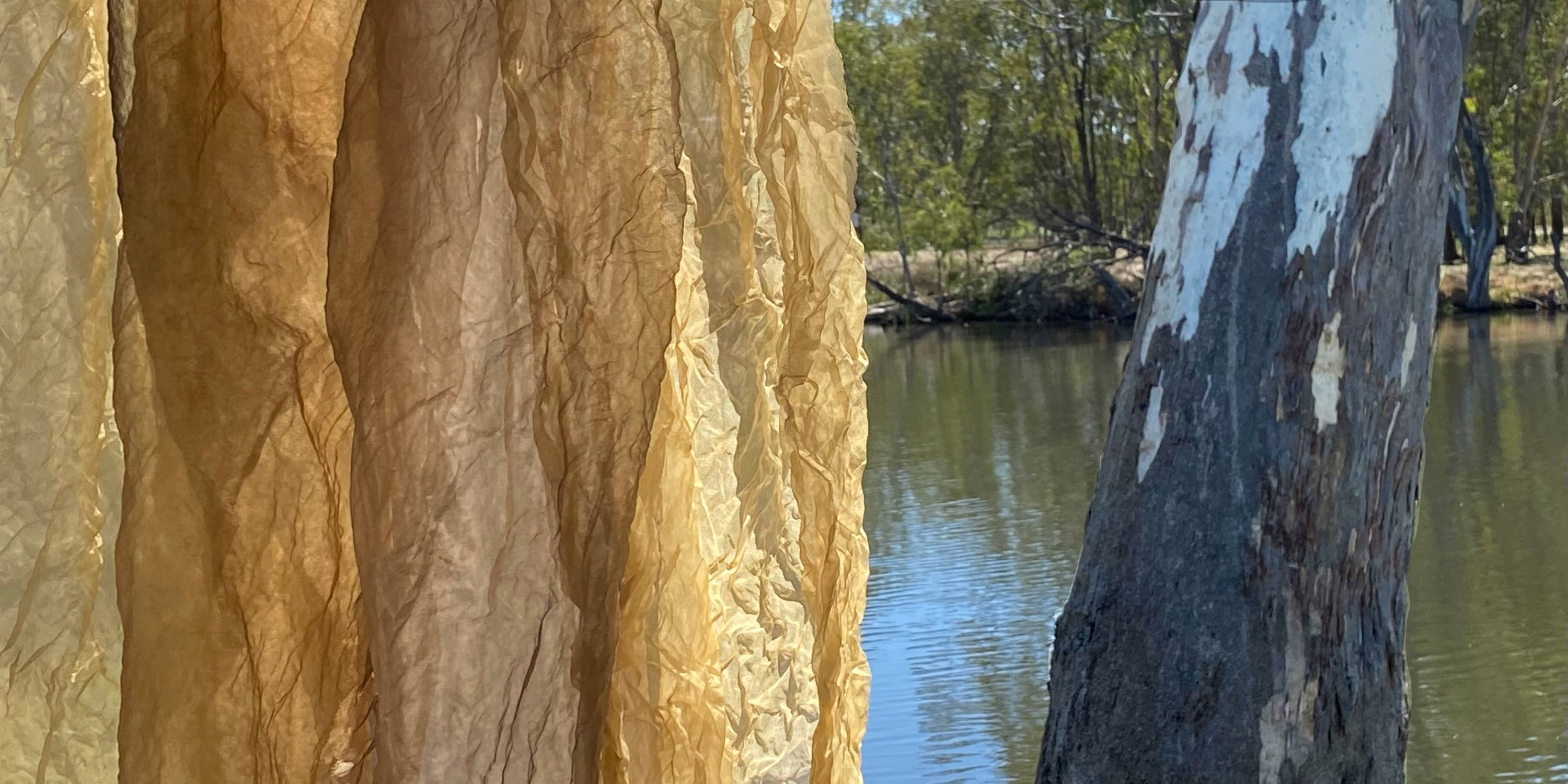 The Exhibition, The Art of Listening

Aaron Moore
Into the Gorge

The Ceramics Studio
February to July 2022

Aaron is an artist and international aid worker whose art practice is informed by his experiences in the field. He is perhaps best known for his performance One thing you lack, in which he catalogued, exhibited and sold everything he owned (from his motorbike, surfboard and bed, to his underwear, tax records and half eaten boxes of cereal) to fund charities working with people in poverty and attempt to understand his own part in global inequality.

Aaron has exhibited in numerous group and solo shows, winning the Walter Bennett, Highly Commended in the Mandorla and the St George Art Award, and a finalist in the Chippendale New World Art Prize, the Adelaide Perry Drawing Prize, the Sunshine Coast Art Prize, the Fisher Ghost and the Blake Prize.

Aaron gained his higher education from the University of Oxford, UK, and the University of New South Wales’ Art and Design, Australia, where he earned degrees in Refugee Studies (MSc) and Fine Art (MFA) respectively.

During his residency at the Tactile Arts ceramics studio, Aaron is developing a series of works inspired by his experiences in the Northern Territory bush, in particular his time spent swimming and hiking around the gorges and natural rock formations. The works use clay as a medium for organic ceramic bowls, platters, vases, sculptures and even paintings. 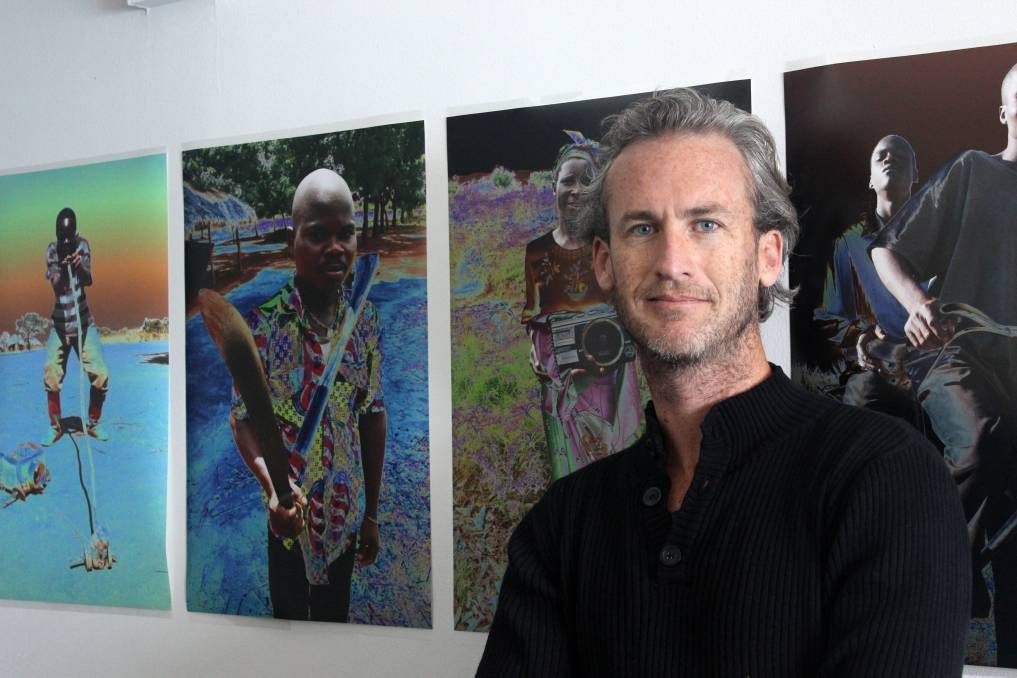 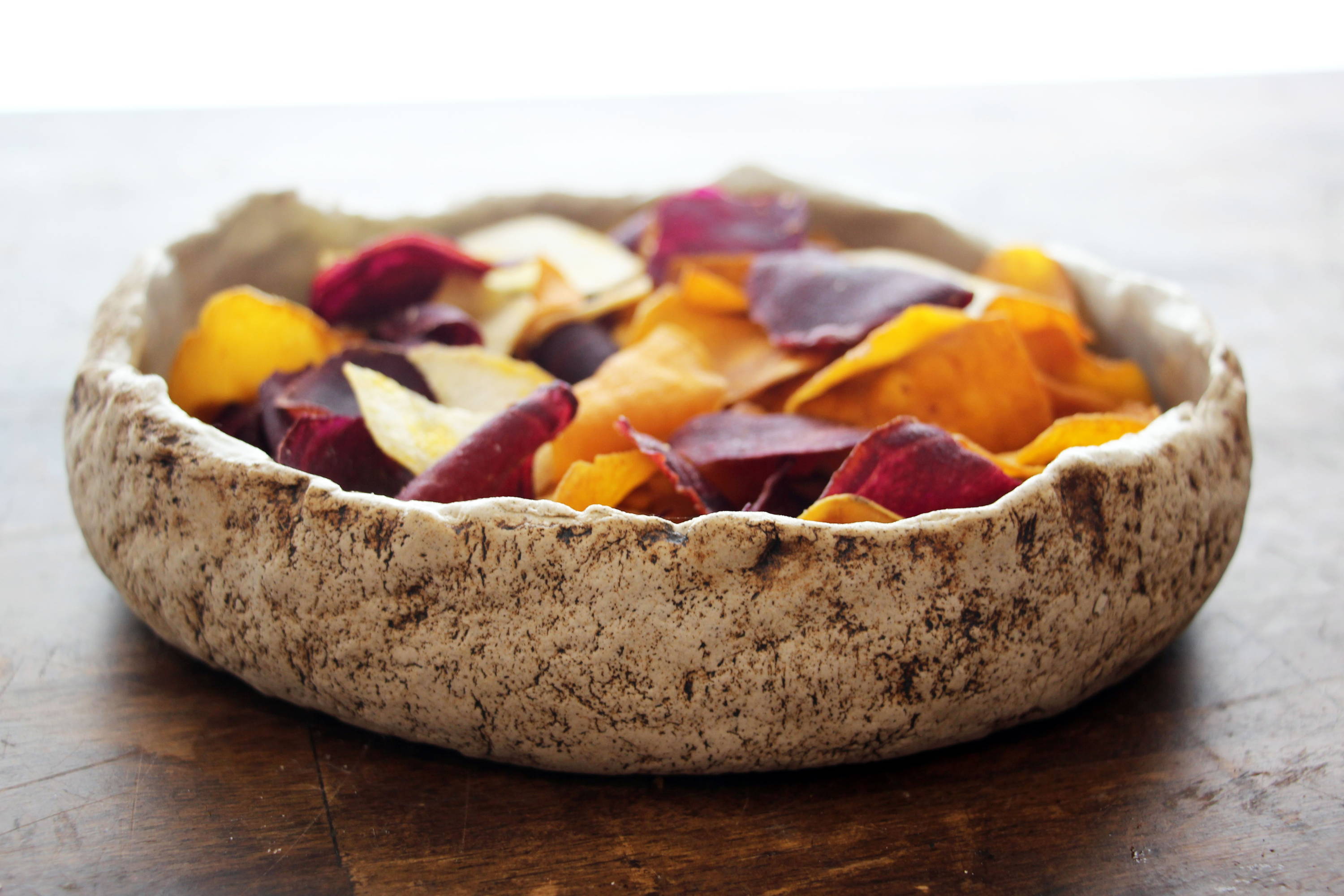 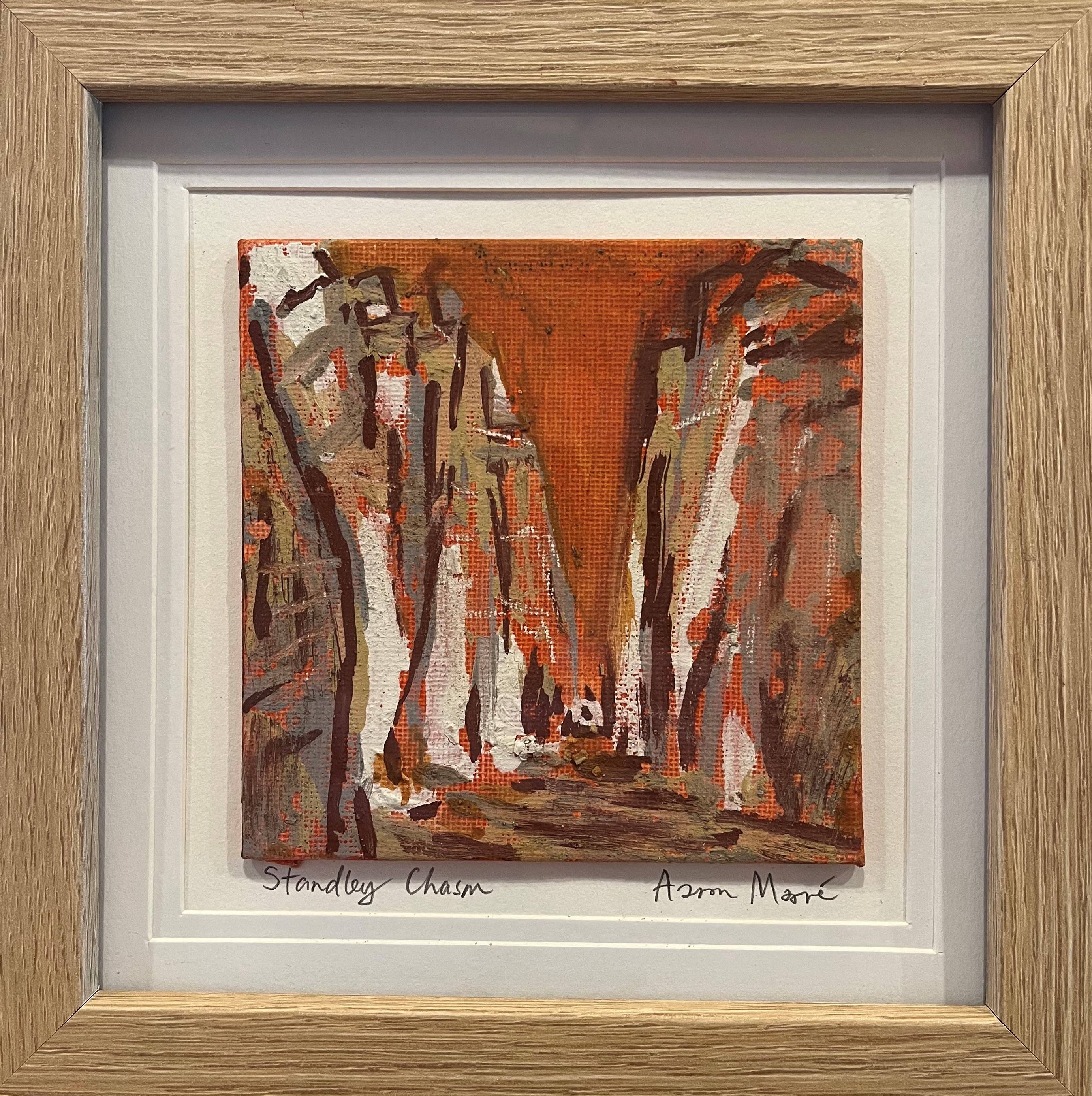 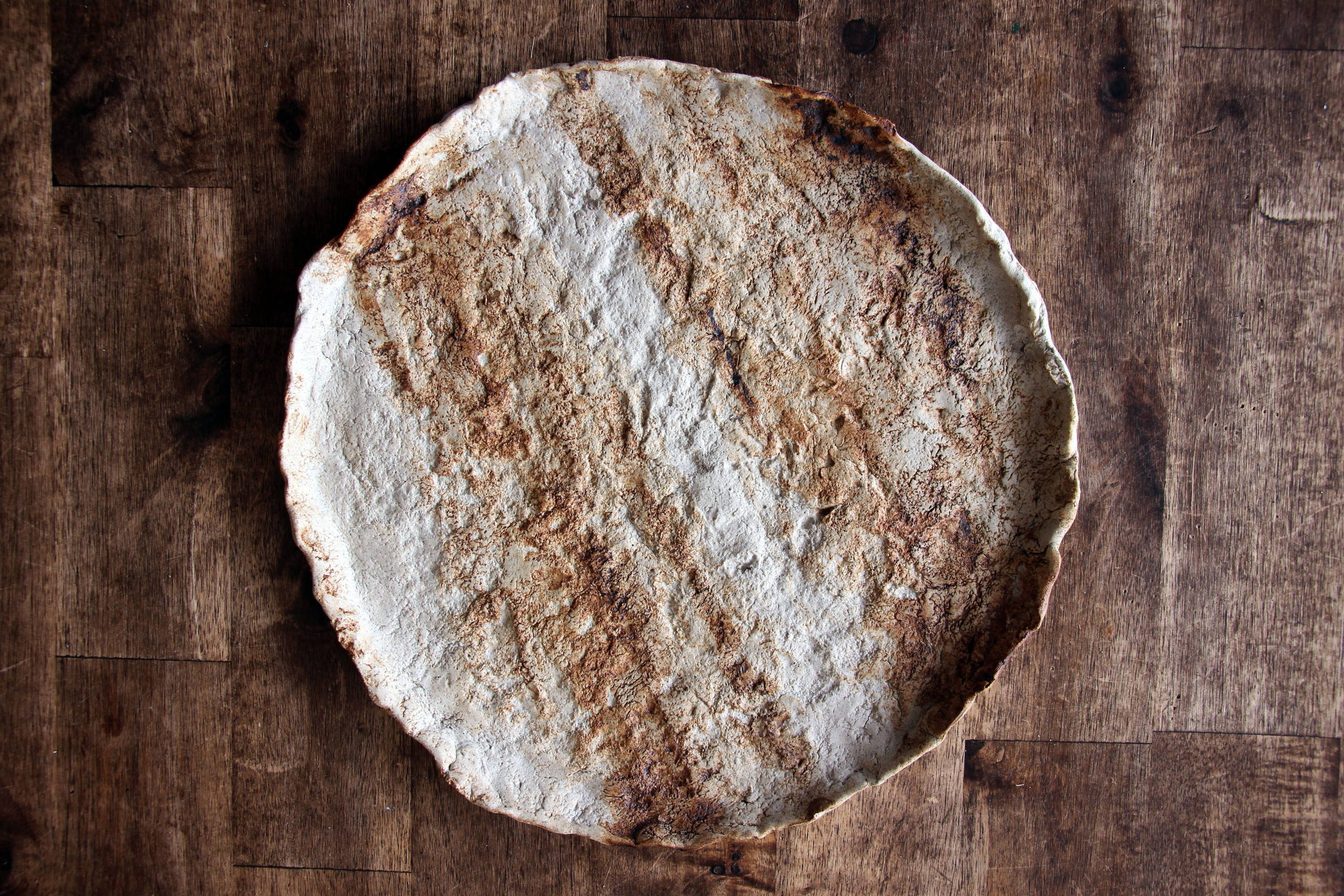 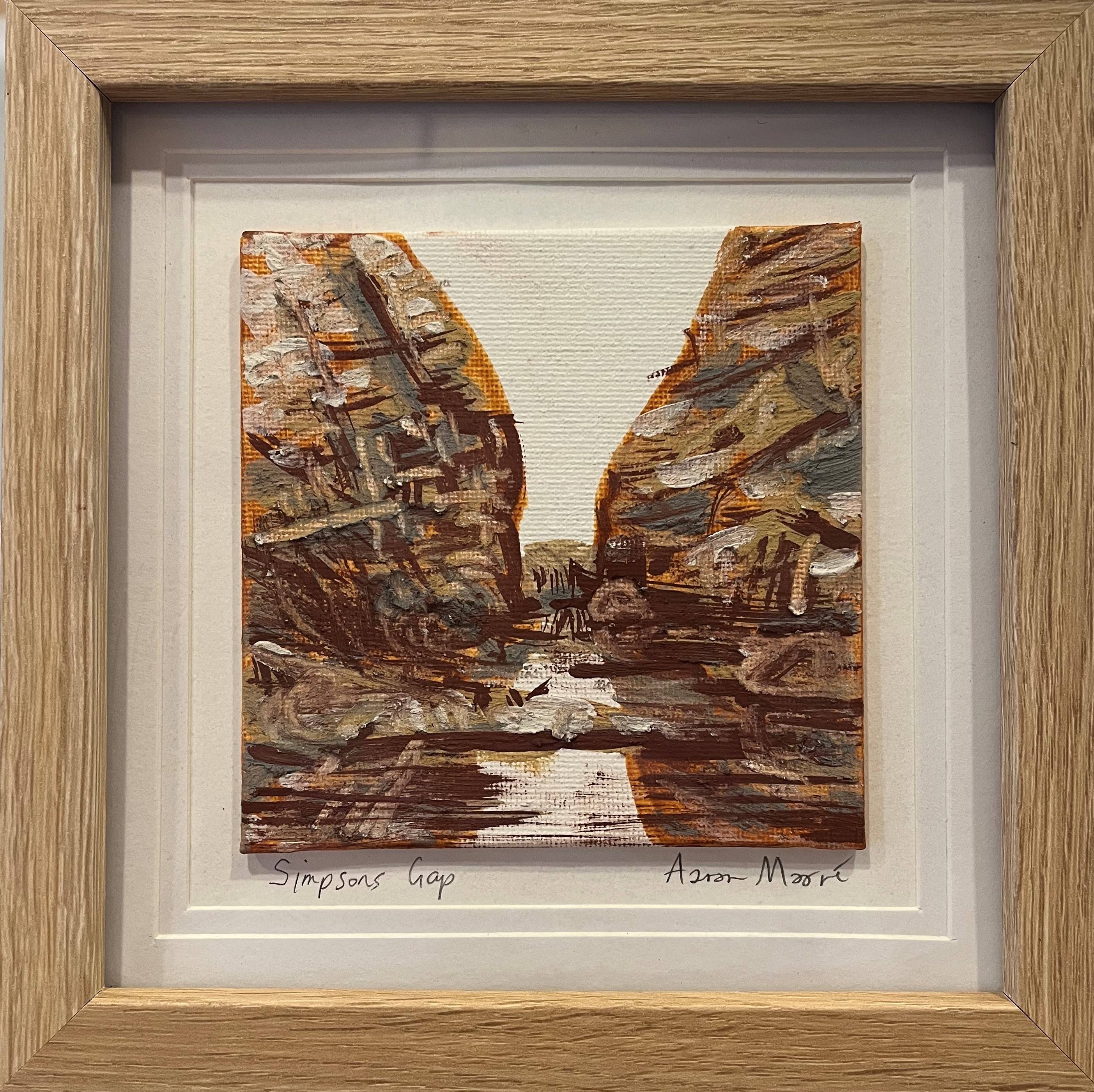 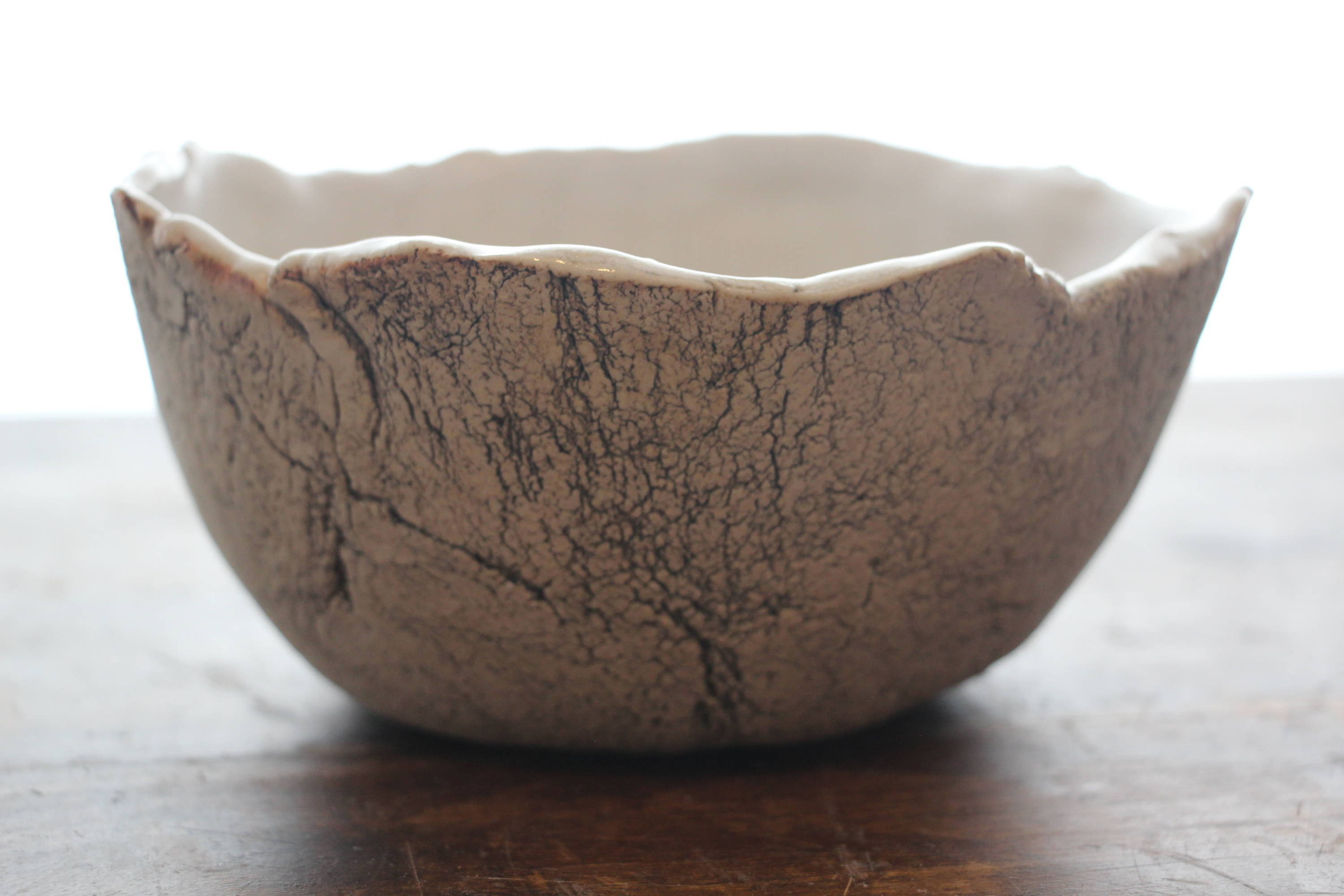 The Exhibition, Into the Gorge

The Printmaking Studio
March to June 2022

Linda Joy is a practicing visual artist directly influenced by the unique life and culture of the Top End. Her work is predominately landscapes that hover between a traditional and modern representation, with a focus on the integrity and fragility of country.

Linda’s artistic journey is underpinned by regular bush trips and her visual journals where she documents observations, compositional field notes and studies. In the studio she works directly from these drawings and notes onto prepared linen or canvas with inks and washes. Her work has been exhibited in numerous group and solo exhibitions nationally and she has been the recipient of several art awards.

Sonia is an artist who is driven to record the beauty of our increasingly threatened natural environment. Armed with the belief that all living things are connected by the habitat they share, her work pays homage to these fertile landscapes. It reflects on humanity's sense of being ‘other’; of viewing ourselves as separate from the natural world, exploring the sensation of being an observer ‘looking in’ to a beautiful, foreign wilderness.

Sonia’s pieces are often created from hand cut plywood. The intricately cut edges of her work cast shadows, offering a portal into the landscape, to focus on a rapidly disappearing ecology. Her aesthetics are tethered to the deeply familiar verdant landscapes of the tropics. Sonia’s process includes documenting these places through a myriad of photographs and sketches which become the foundation of her work. Referencing these resources she decodes the landscape, counterbalancing the literal with the interpreted, allowing the creation of work that blurs boundaries between documentation and memory. Adhering to the words of Corot, recording the landscape is about finding moments of ‘truth bathed in an impression received from nature’.

Sonia has completed a Bachelor of Fine Art and is also a qualified teacher. Since beginning a fulltime art practice in 2019, Sonia has held solo exhibitions and participated in multiple curated group shows across Australia. Her work has been selected and exhibited in several respected national art prizes, receiving Highly Commended in the Korea-Australian Art Foundation Art Prize, Sydney (2021). 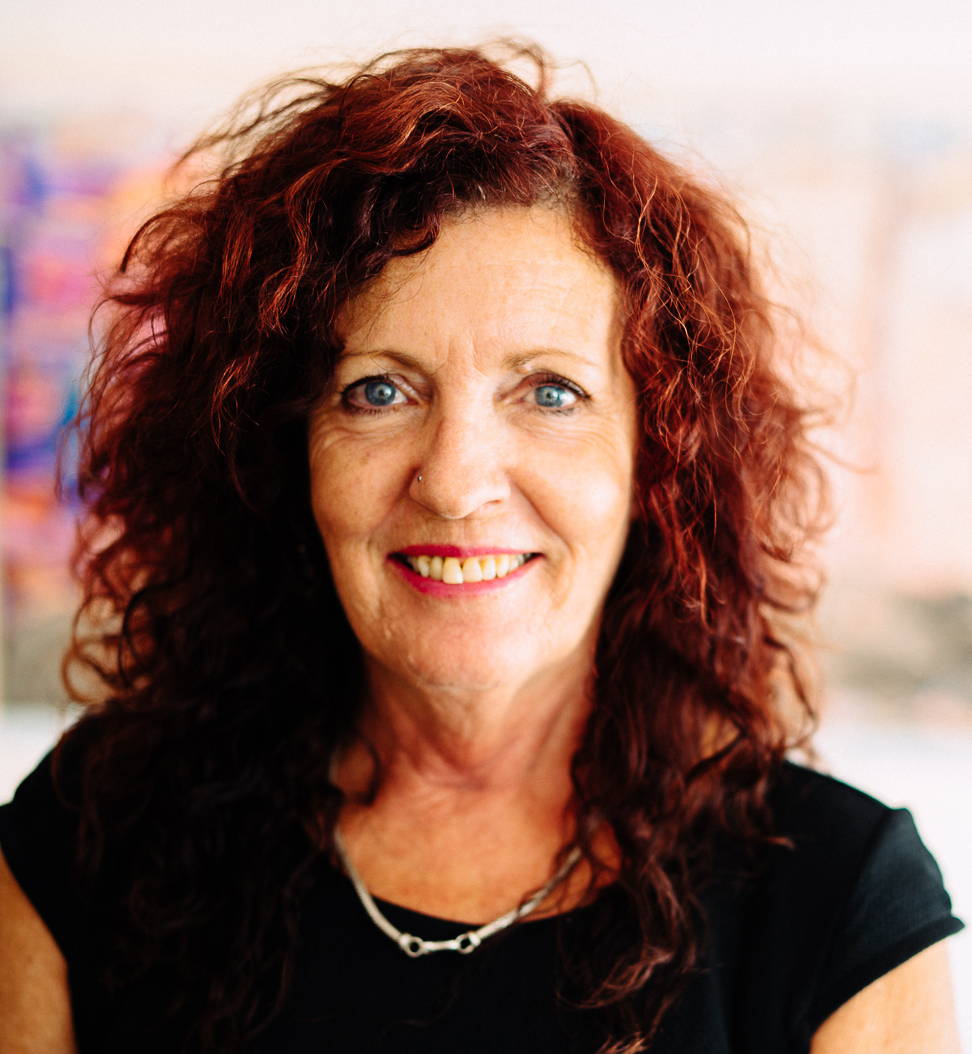 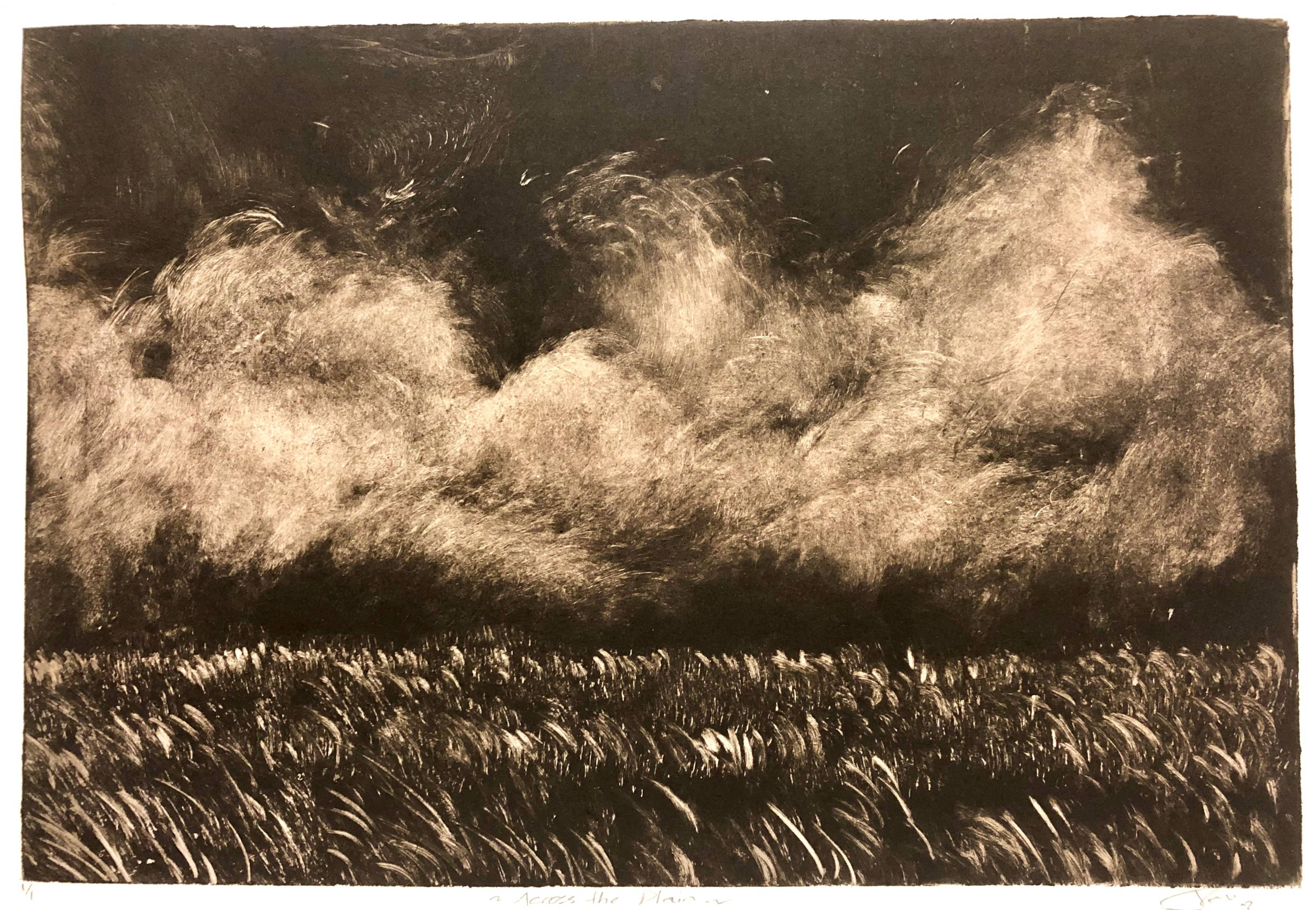 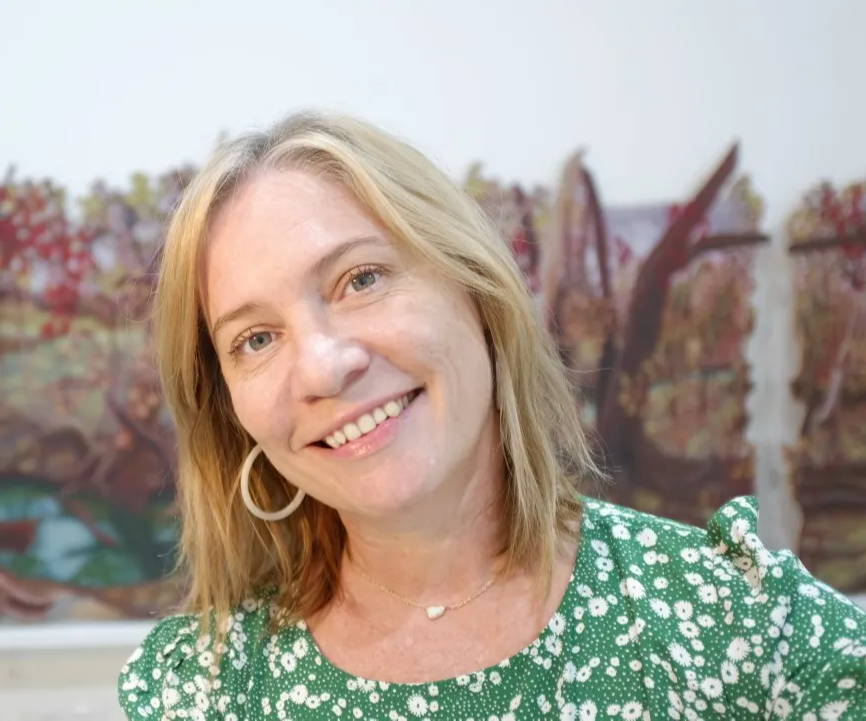 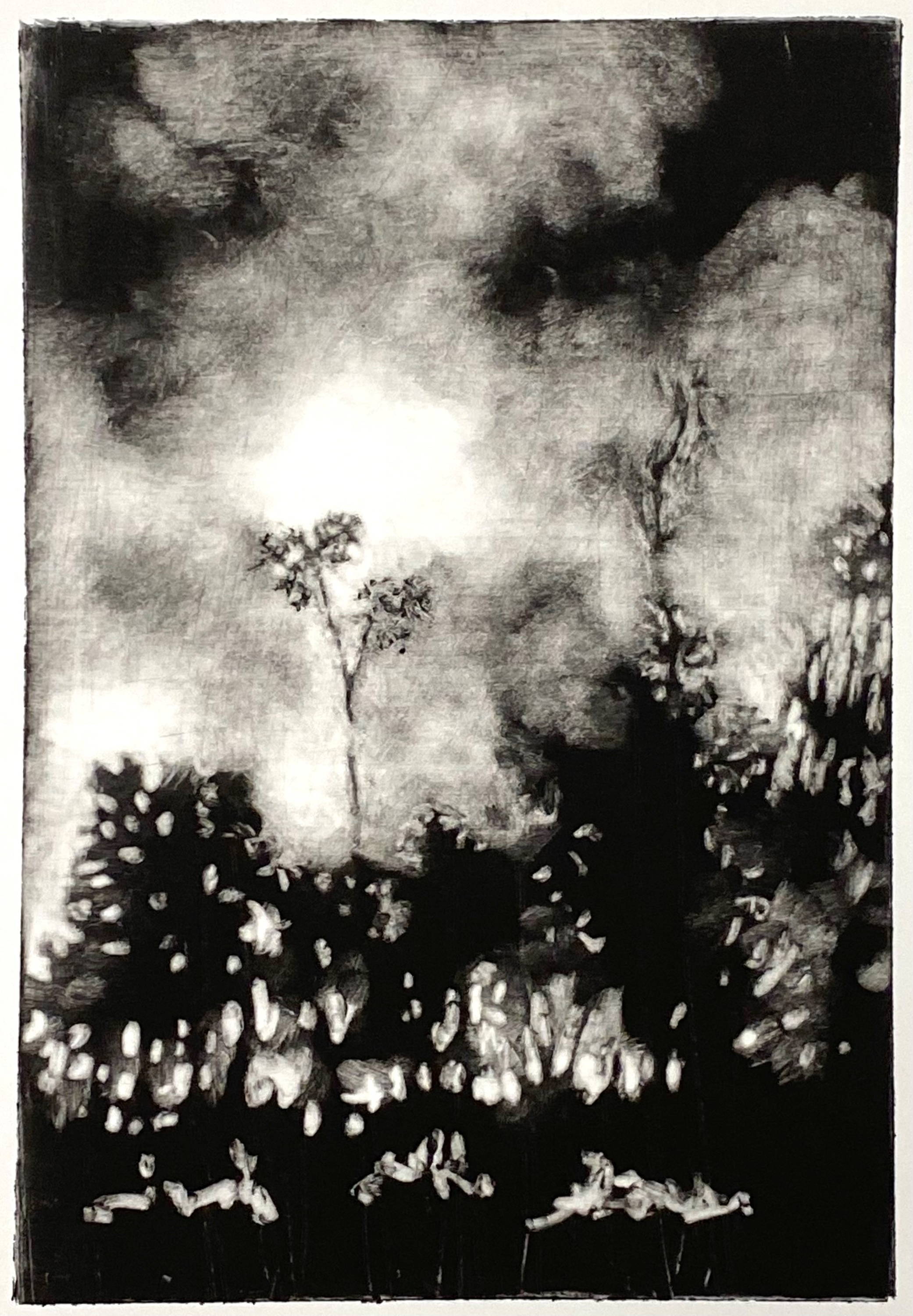 The Exhibition, The Residency

The Glass & Jewellery Studio
January to May 2022

Ioanna Thymianidis is an artist exploring the intersection of human experience and the condition of nature. Through exploring her Greek heritage and her studies in Italy, Ioanna became inspired by traditional materials, including marble and bronze. She has won awards for using historical materials to create sculptures that speak to modern ideas of ephemerality, decay and nostalgia.

Ioanna seeks site specific projects which focus on nature, material and skill exchange. In residencies around the world, she connects to the landscape through reimagining flora and fauna in sketches, castings and carvings. Driven by community and collaboration, Ioanna’s practice has come to focus on hosting workshops and building facilities for recycled metals including in remote communities, locally and abroad.

Ioanna Thymianidis undertook a three month site specific residency at Tactile Arts exploring the beautiful and brutal fragments of waste mutating with nature. Her exhibition was a close lens on the transmutation between the natural world and human order. Ioanna’s approach drew on local flora and found materials to create a series of sculptures and wearable art, using skills in lost-wax casting in recycled metals. 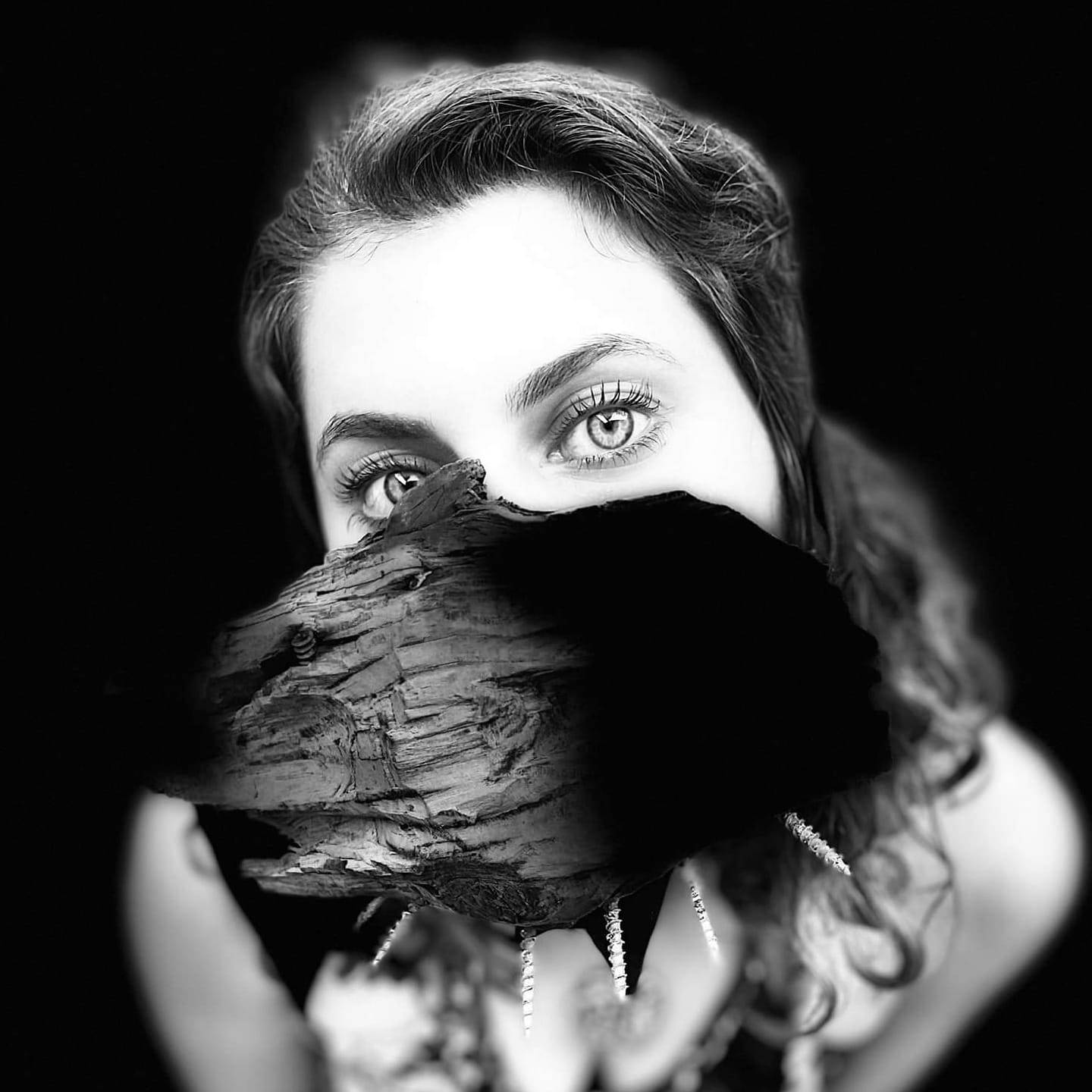 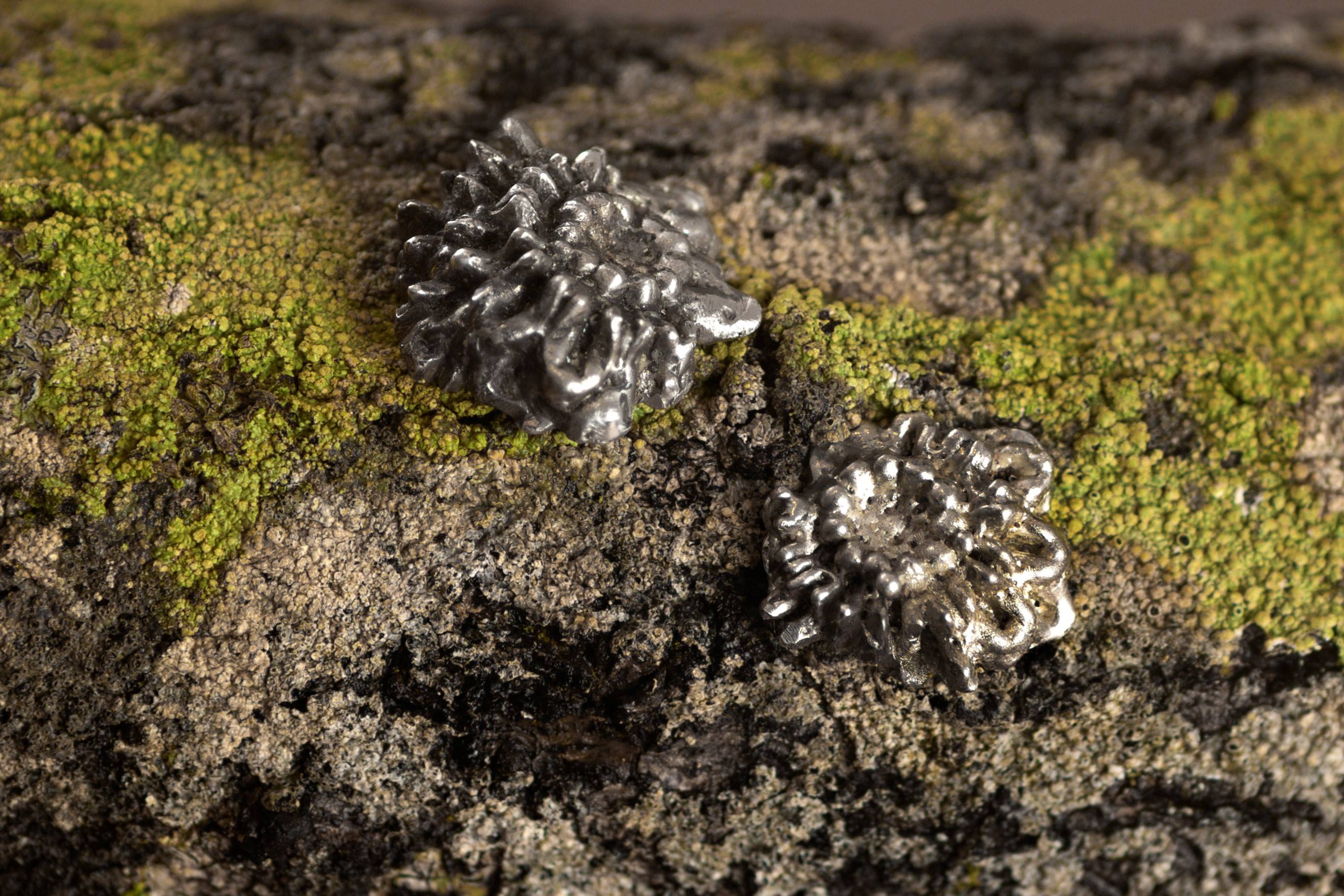 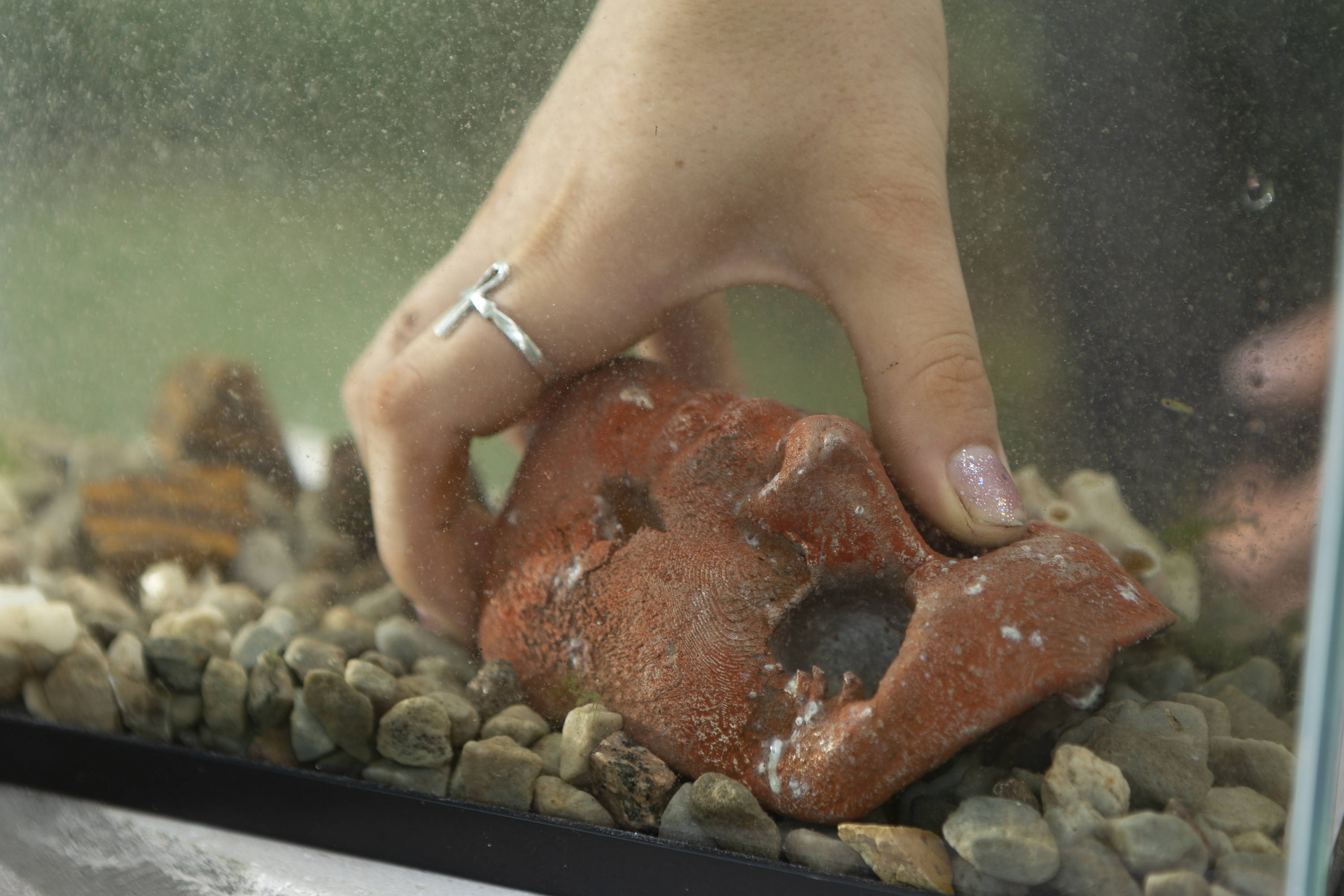 The Dark Room
January to April 2022

jean claire martin (BFA Hons1) is a queer artist, living and creating in Larrakia Country (January to April 2022). Sovereignty was never ceded. This Always Was and Always Will Be Aboriginal Land.

An Expanded Documentary and Fine Art Photographer, jean works within the realm of memory and identity, examining the role that intergenerational memory plays in how we identify with both who we are and with others - the idea that memory can be shared, inherited or even acquired through association is a common thread throughout their work.

Since 2016 jean has been working with women in Meanjin (Brisbane) to better understand the dynamics of matrilineal relationships and their impact on individual identity. Creating bodies of work that provided evidence of the impact intergenerational relationships have on the individual, revealing the old adage of history repeating itself in the broken-down relationships encountered. These projects sought to communicate a common thread of what it is to identify with womanhood, creating a dialogue with other women, the aim was to reveal how they each relate to their mother, how being a mother had altered their perception of being a woman and their individual experiences with the transition from daughter to woman, into motherhood and beyond.

jean is currently exploring identity in relation to the individual experience, through community engagement via creative workshops in Brisbane, Western Sydney and Darwin. Presenting to the community this idea of self as insular, the intention is to garner a response and tease out a collective experience that exposes a common humanity.

This residency was set upon as an opportunity to finally come home, a long time local who moved to Brisbane 7 years ago, jean was overcome with grief realising that Darwin, the land that had always held the promise of never letting go, was no longer home. What was intended to be coming home to place, ended up being a coming home to themselves. 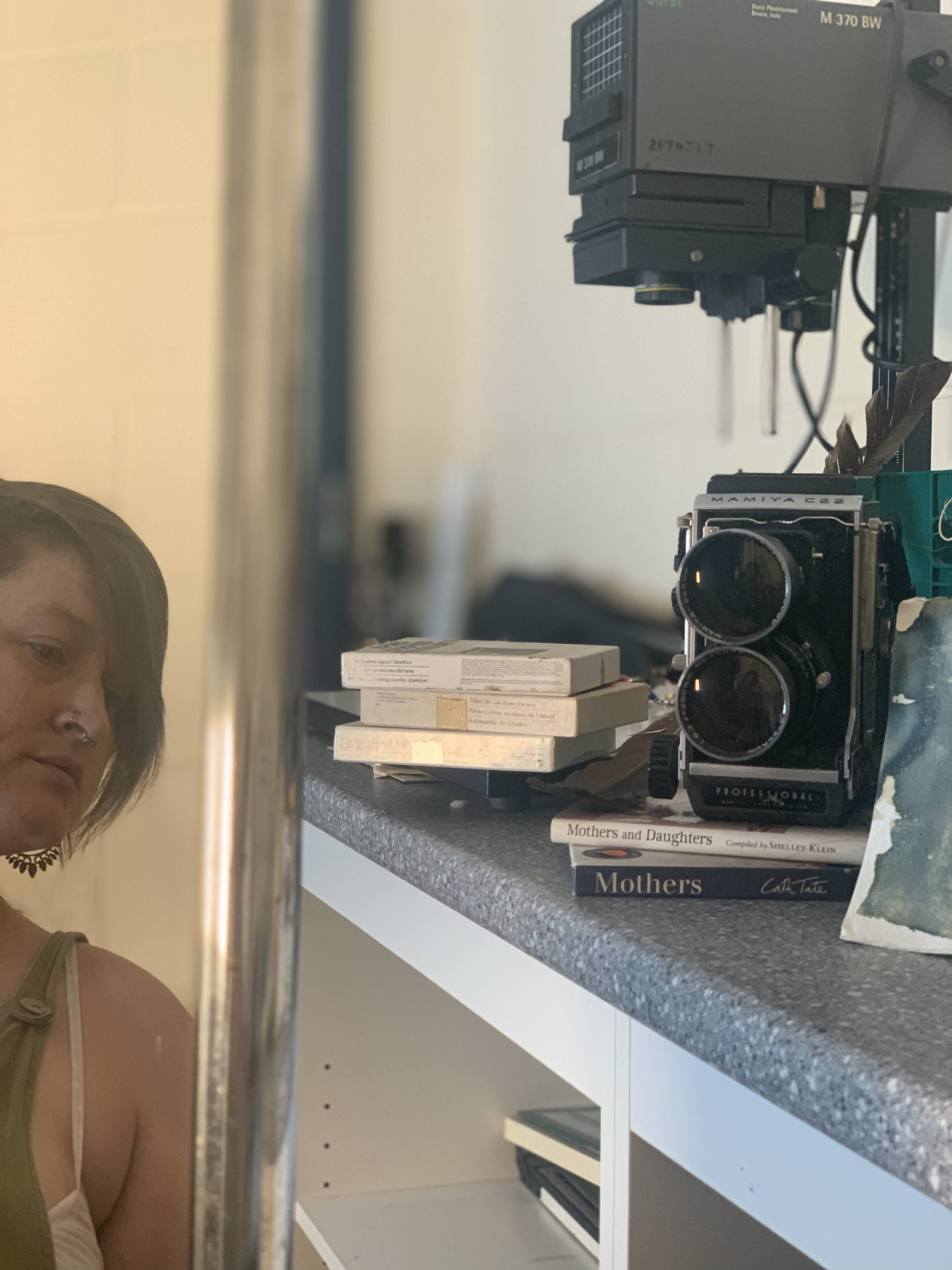 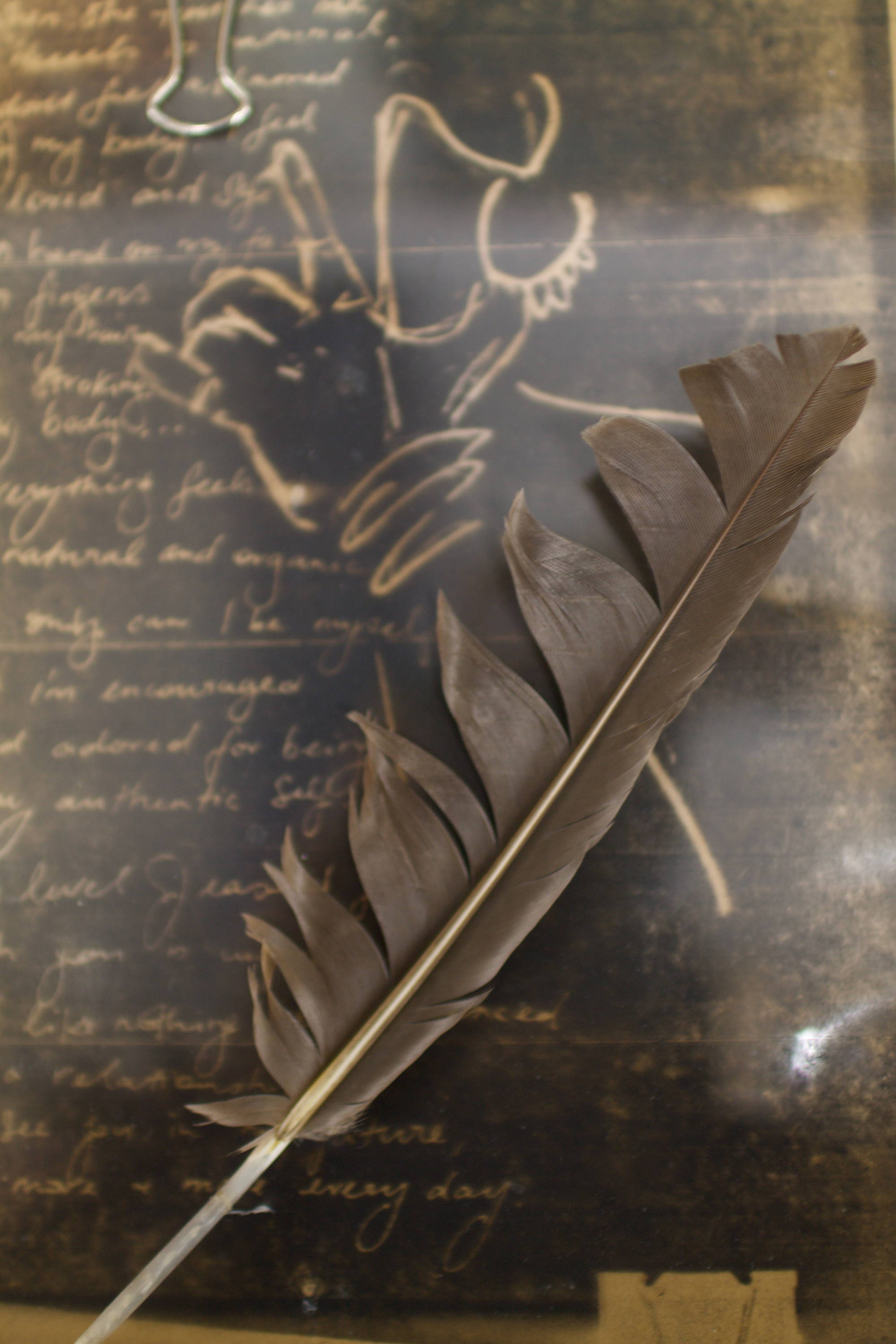 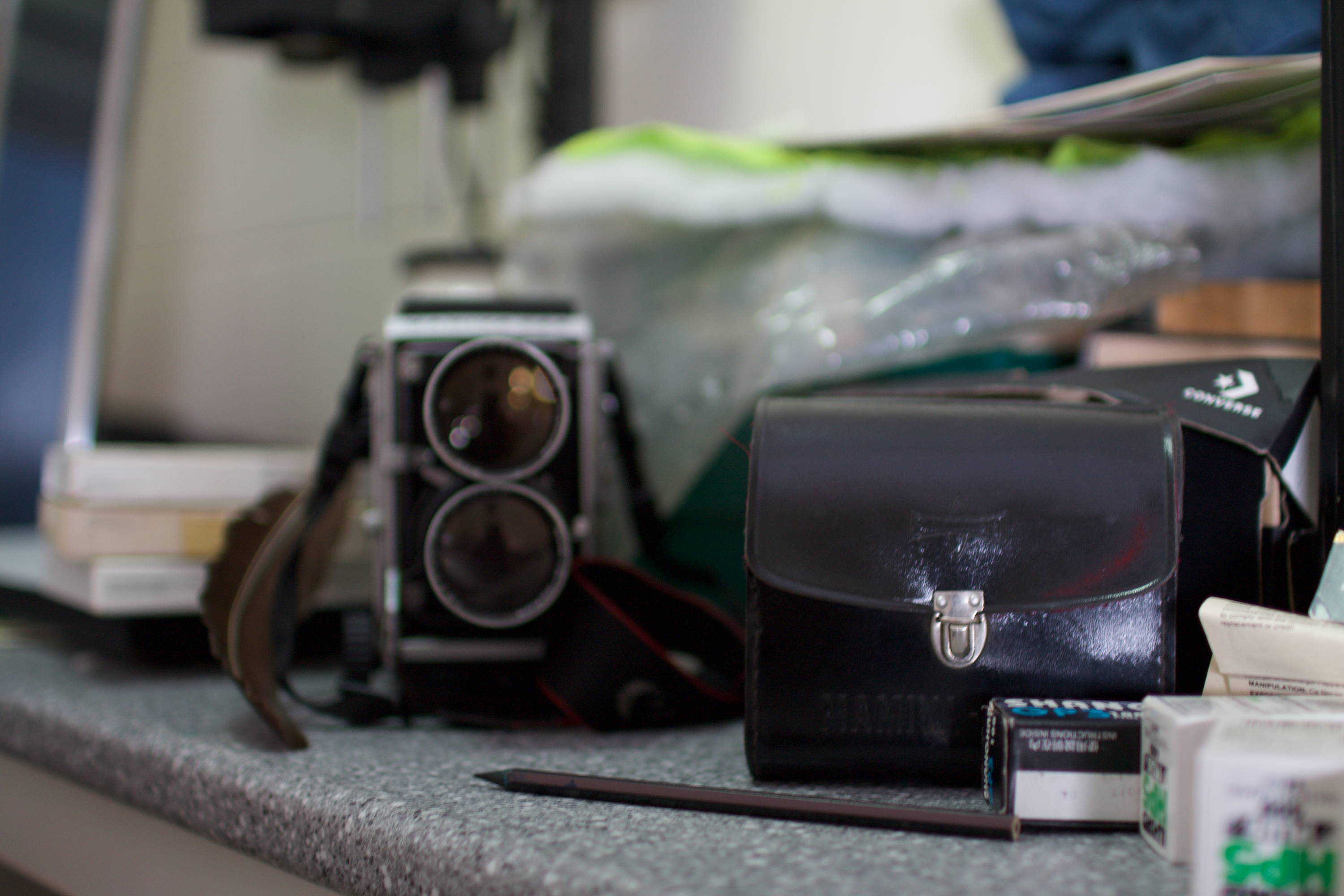